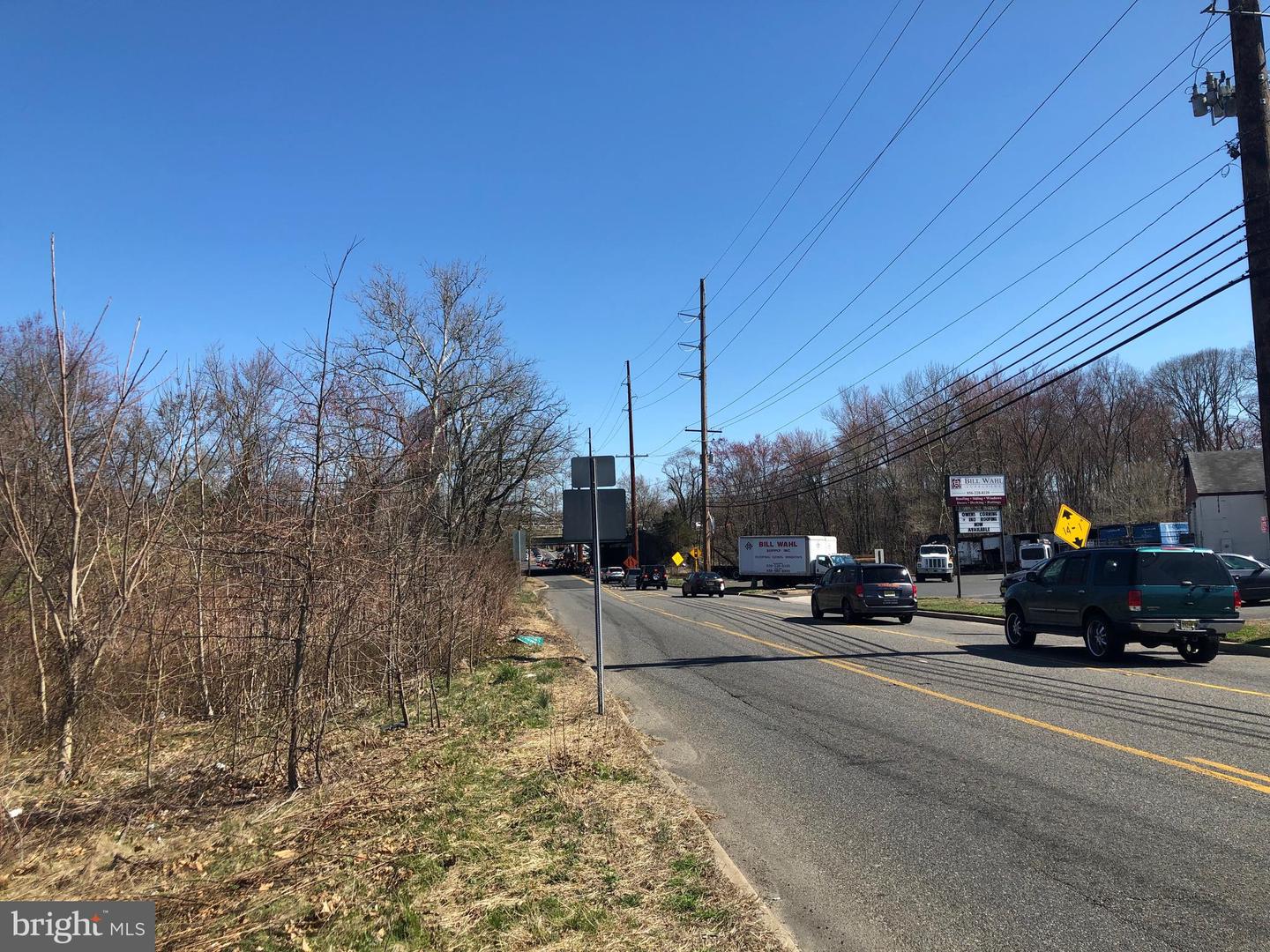 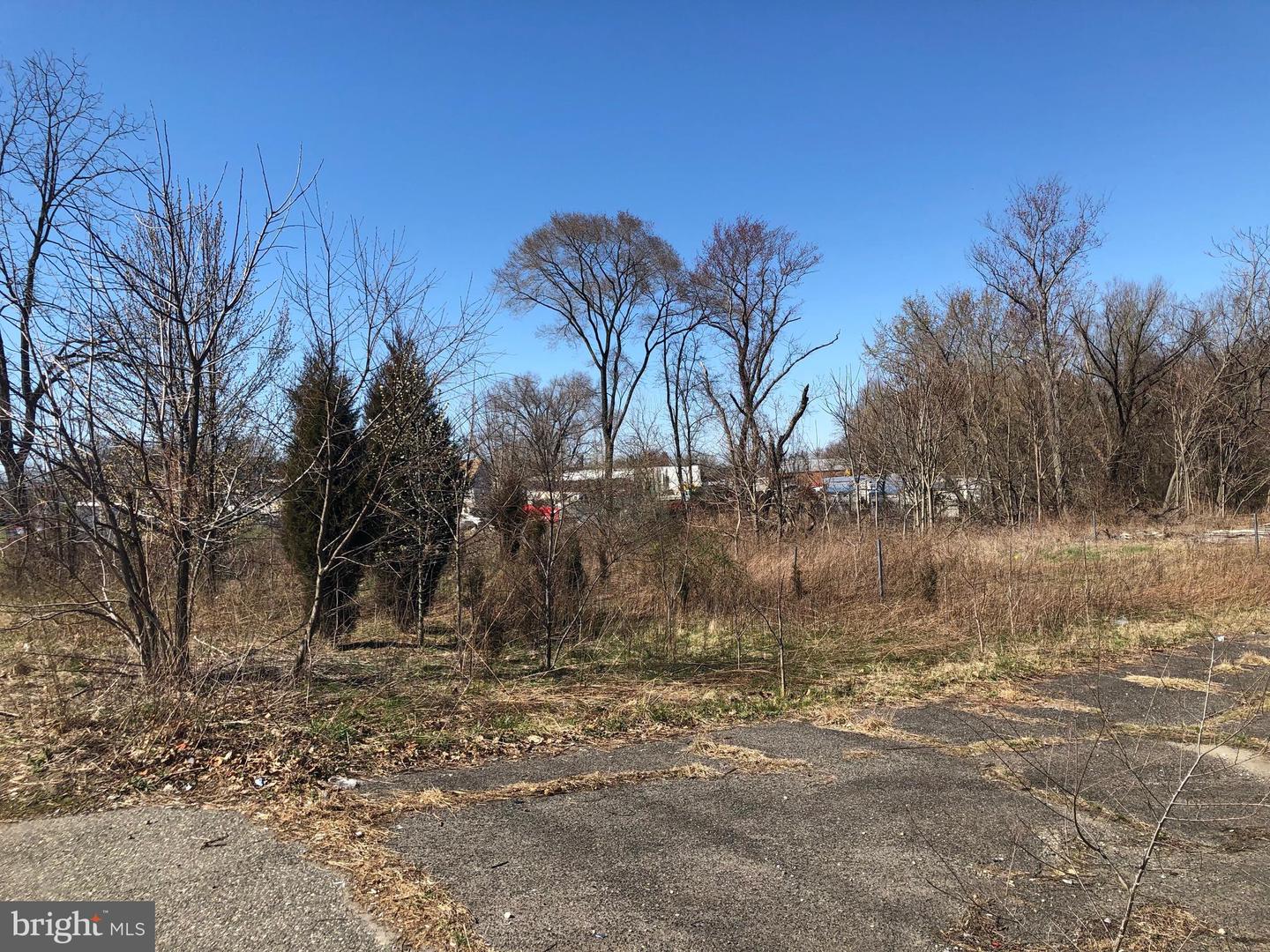 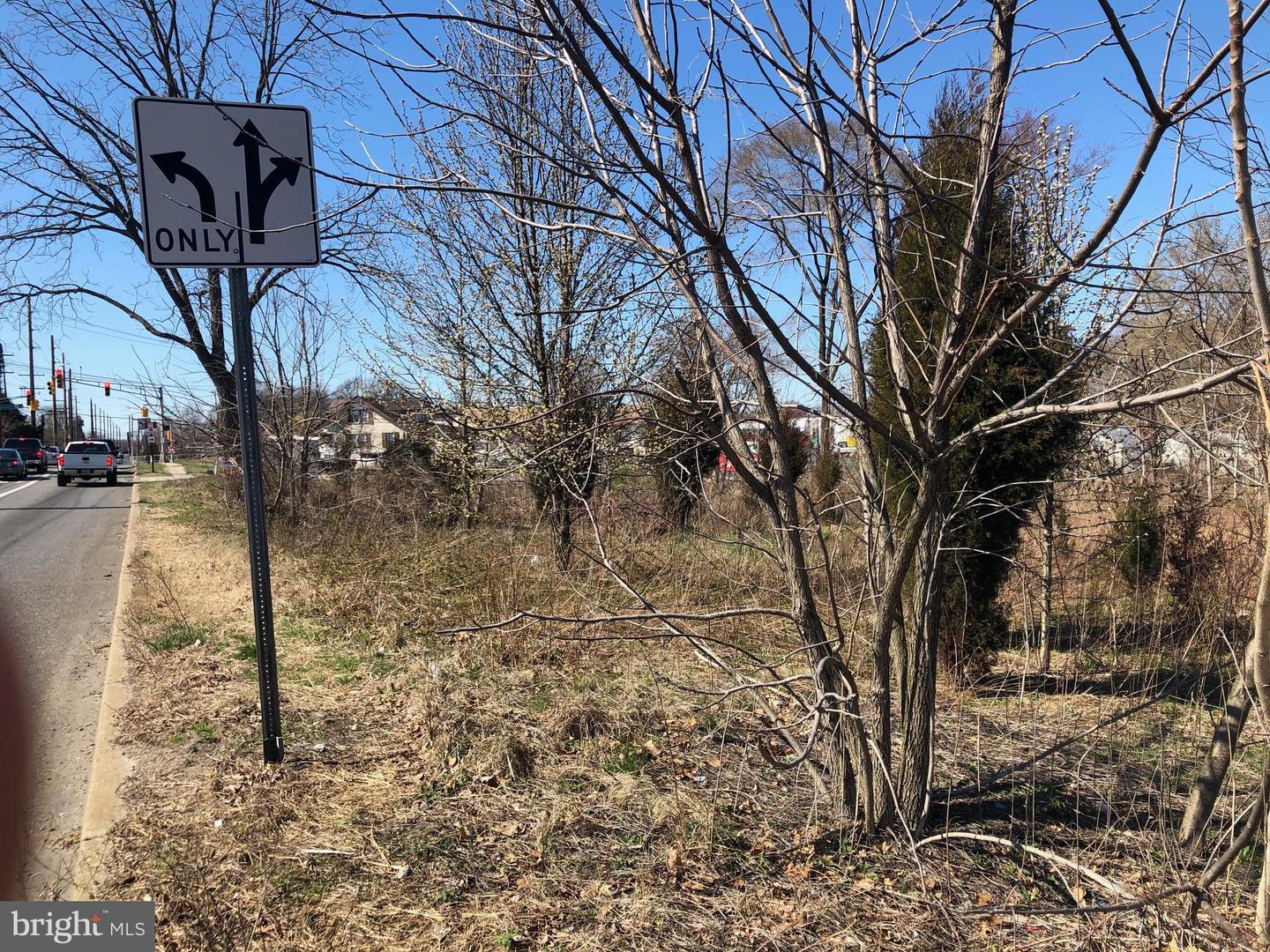 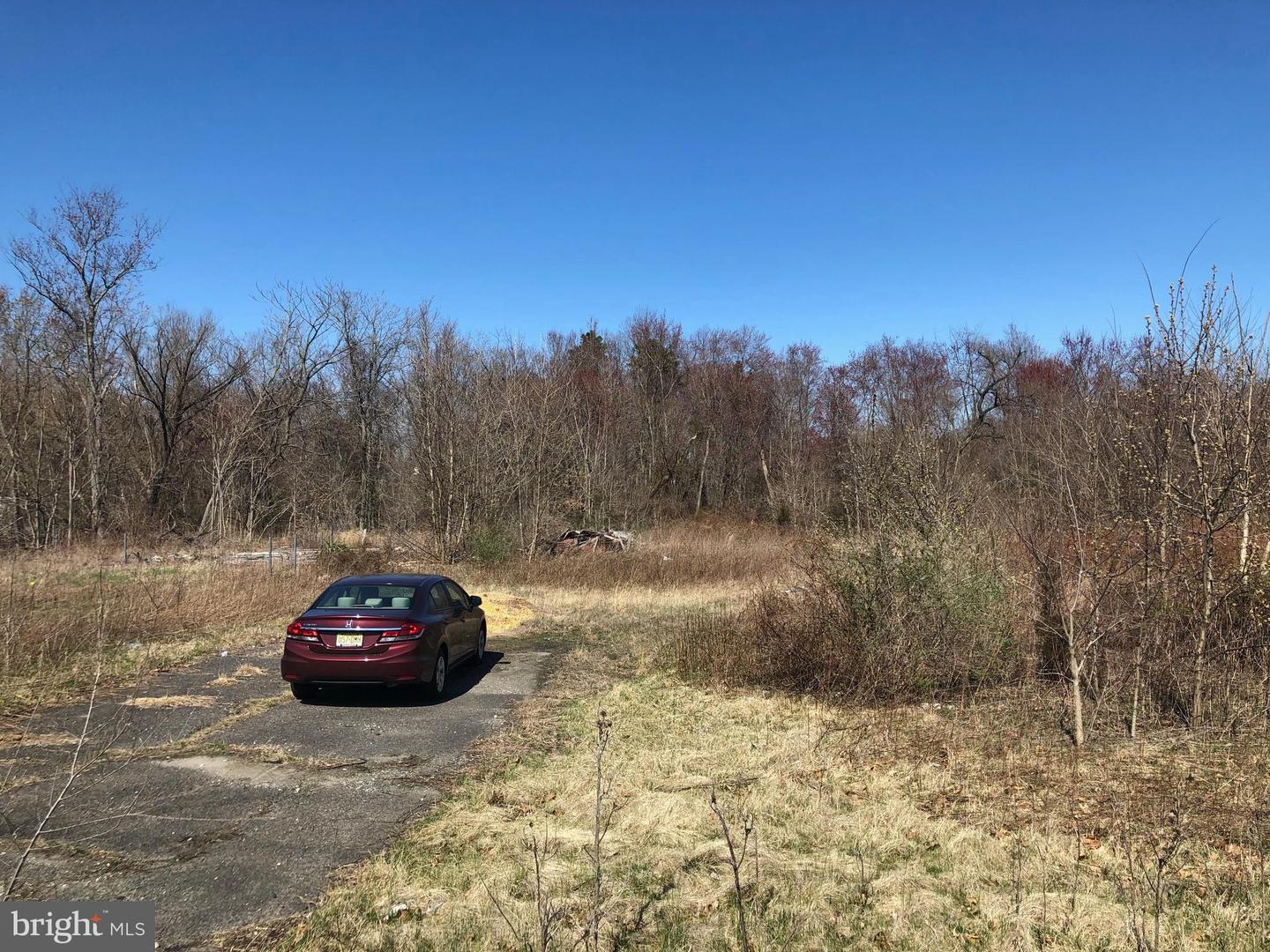 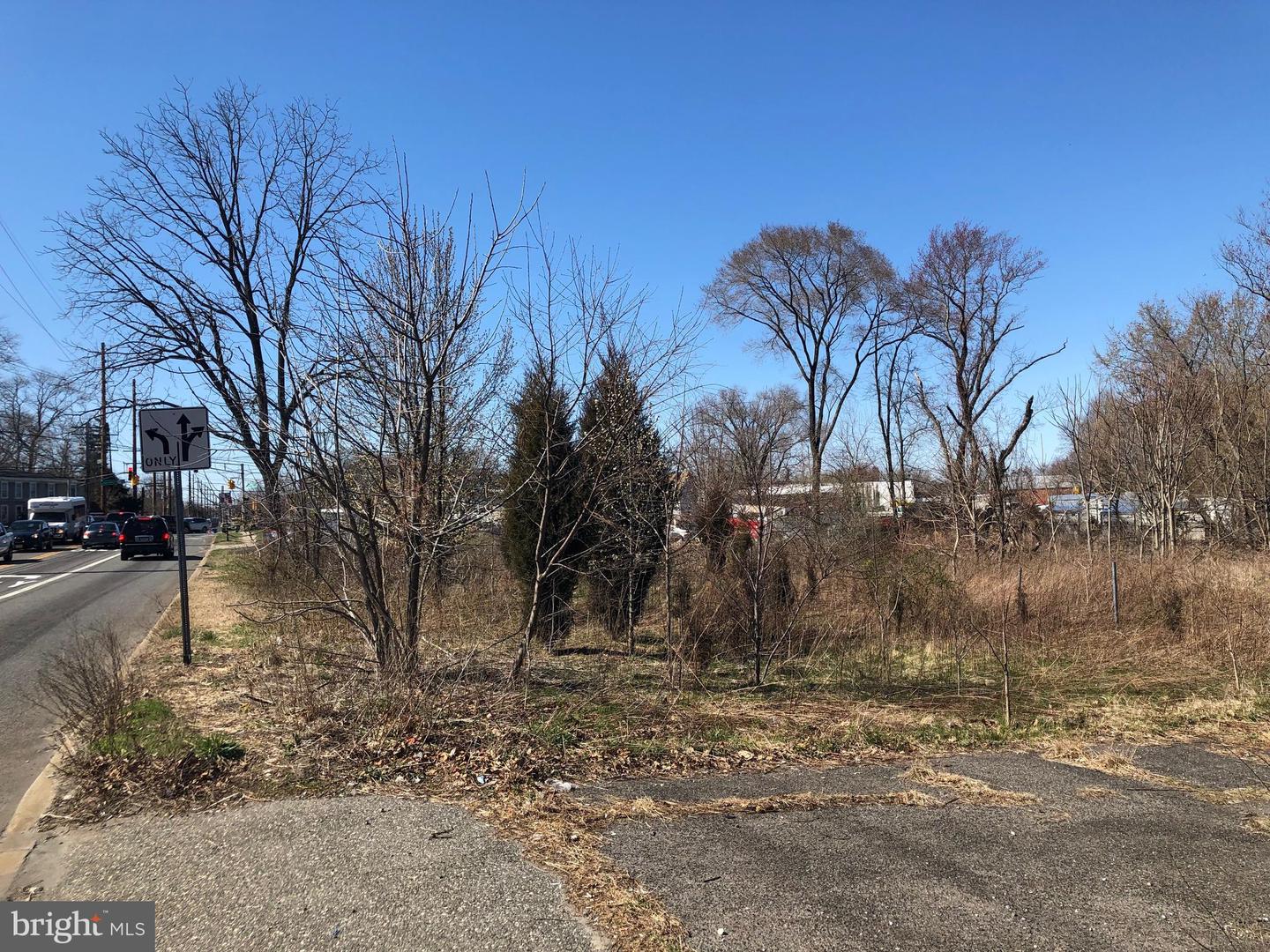 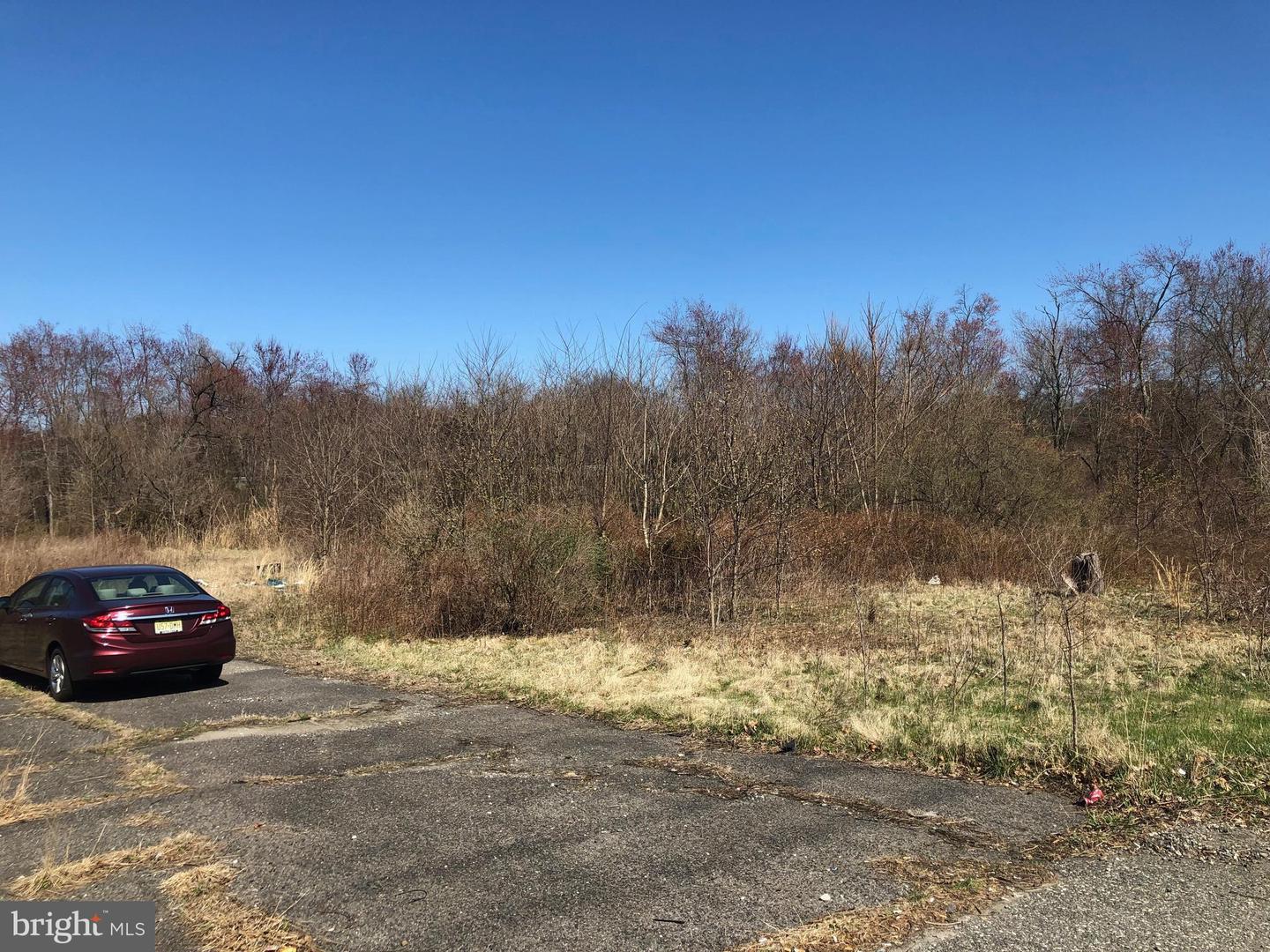 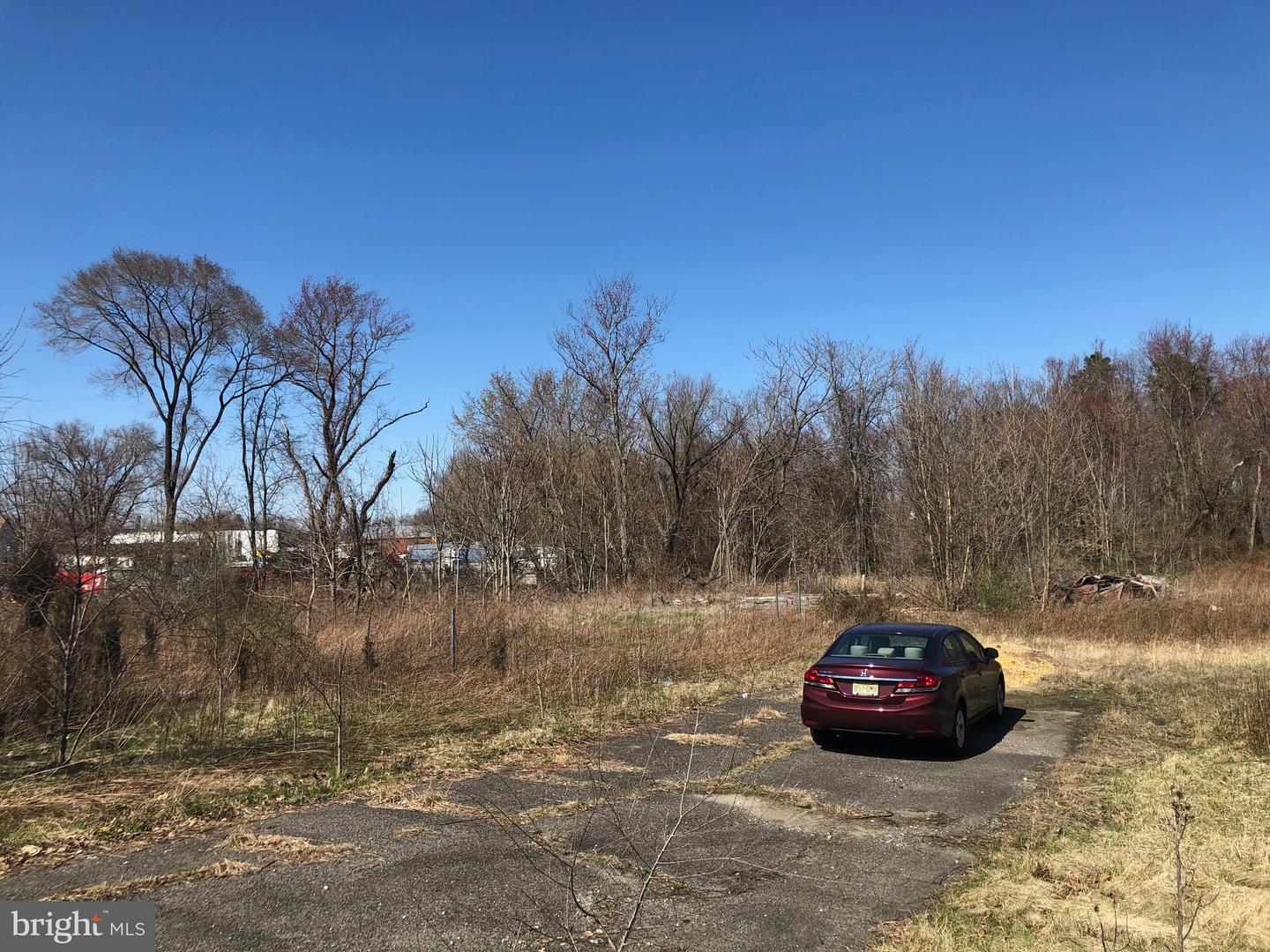 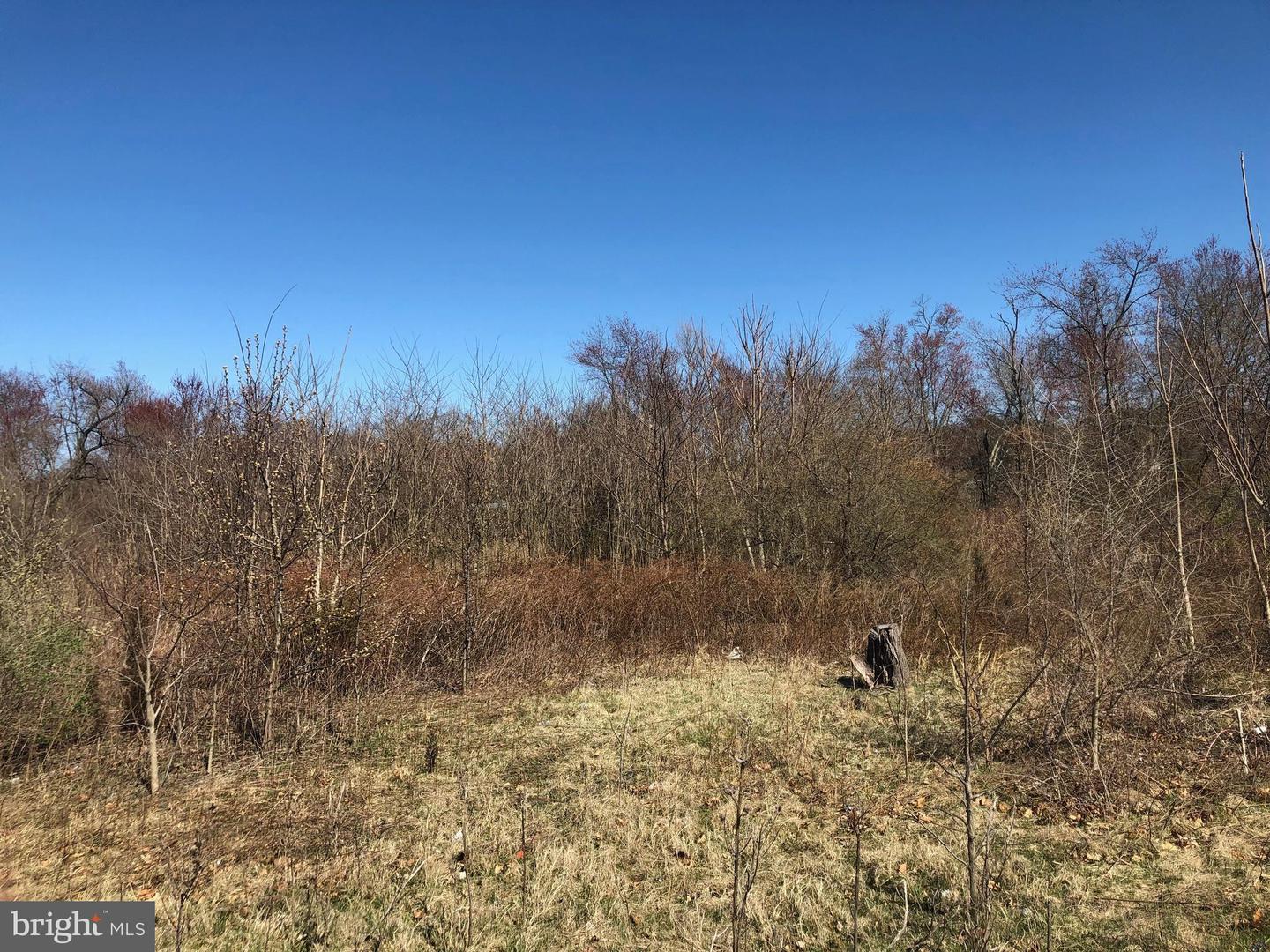 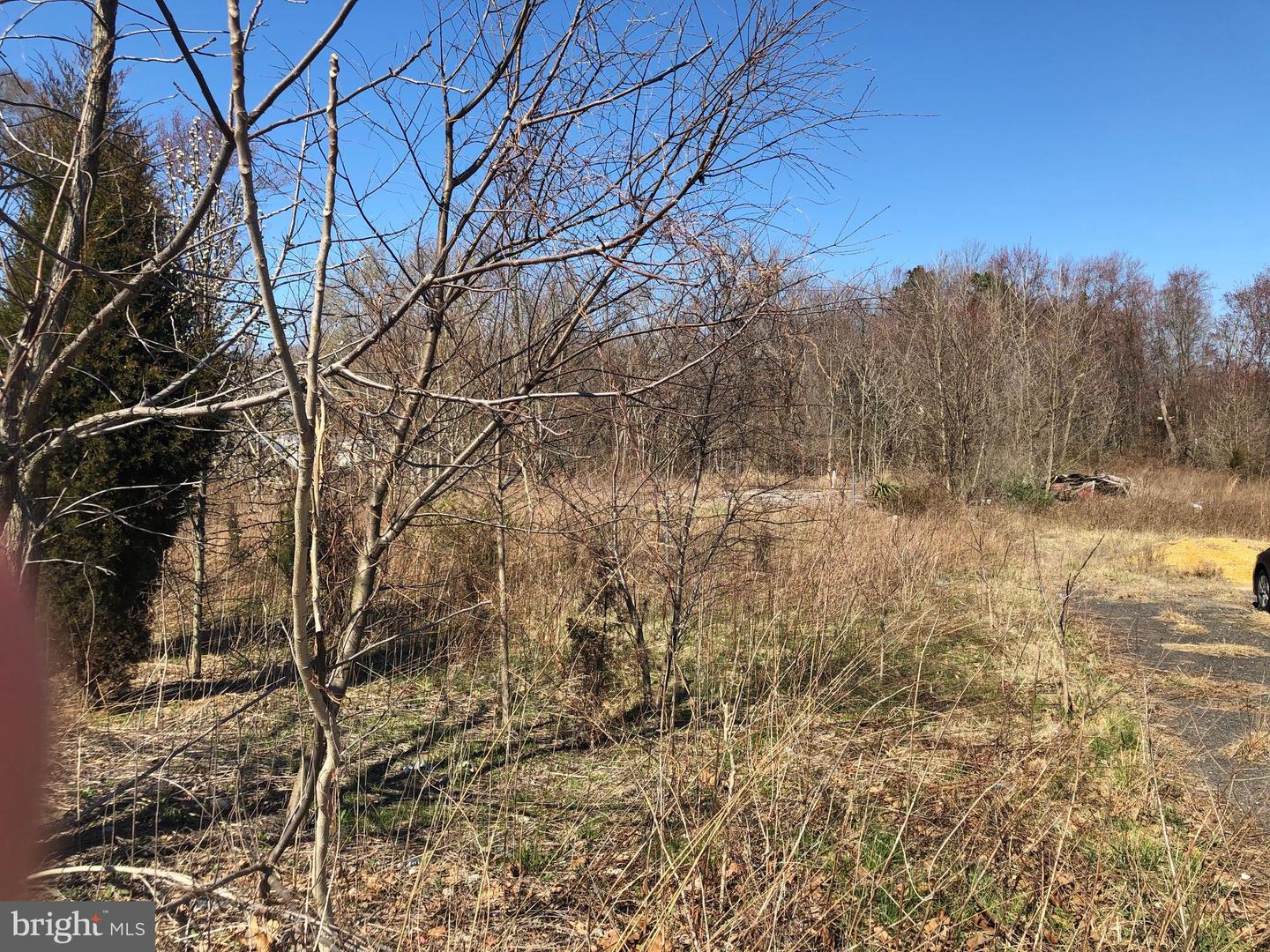 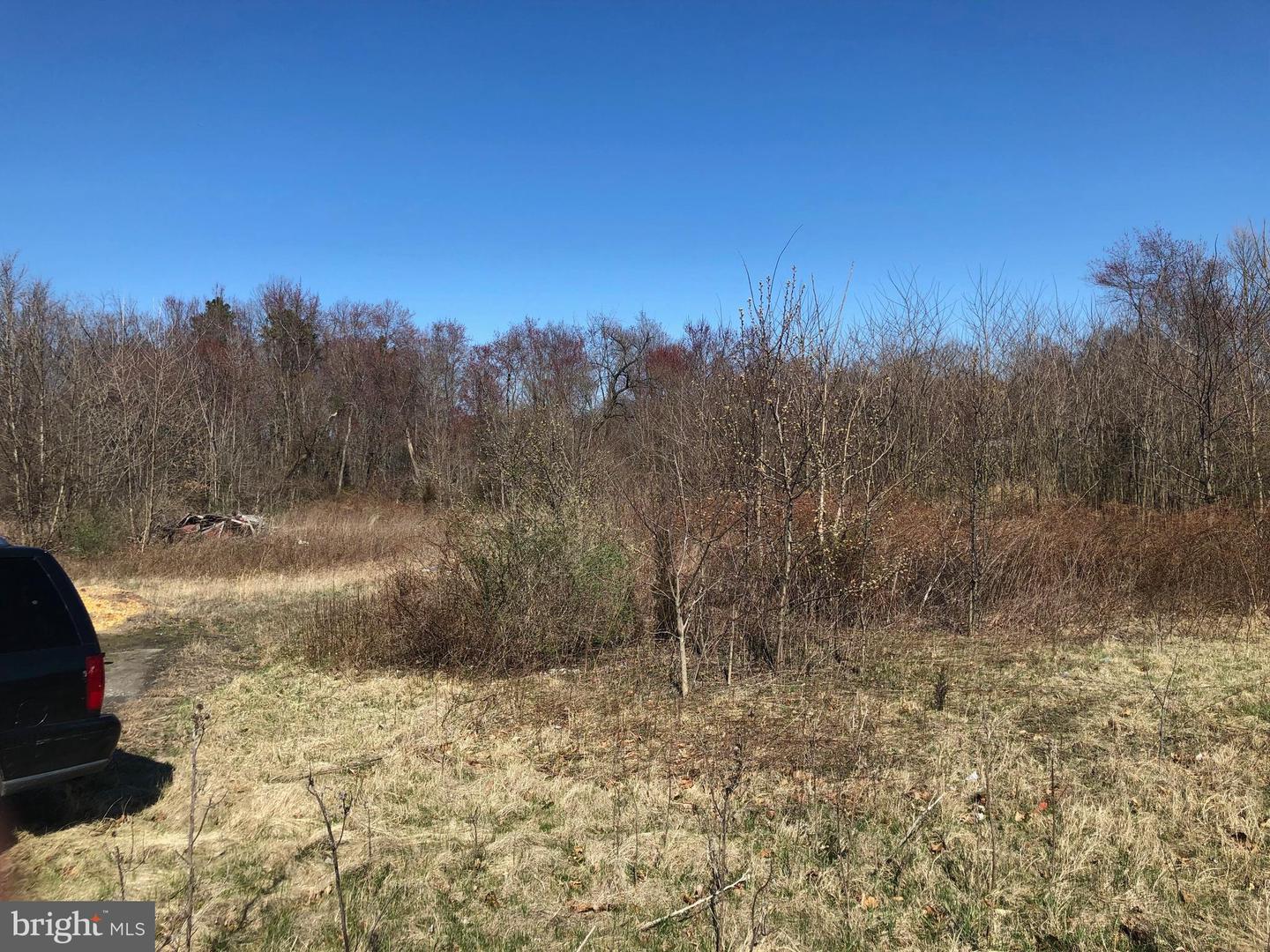 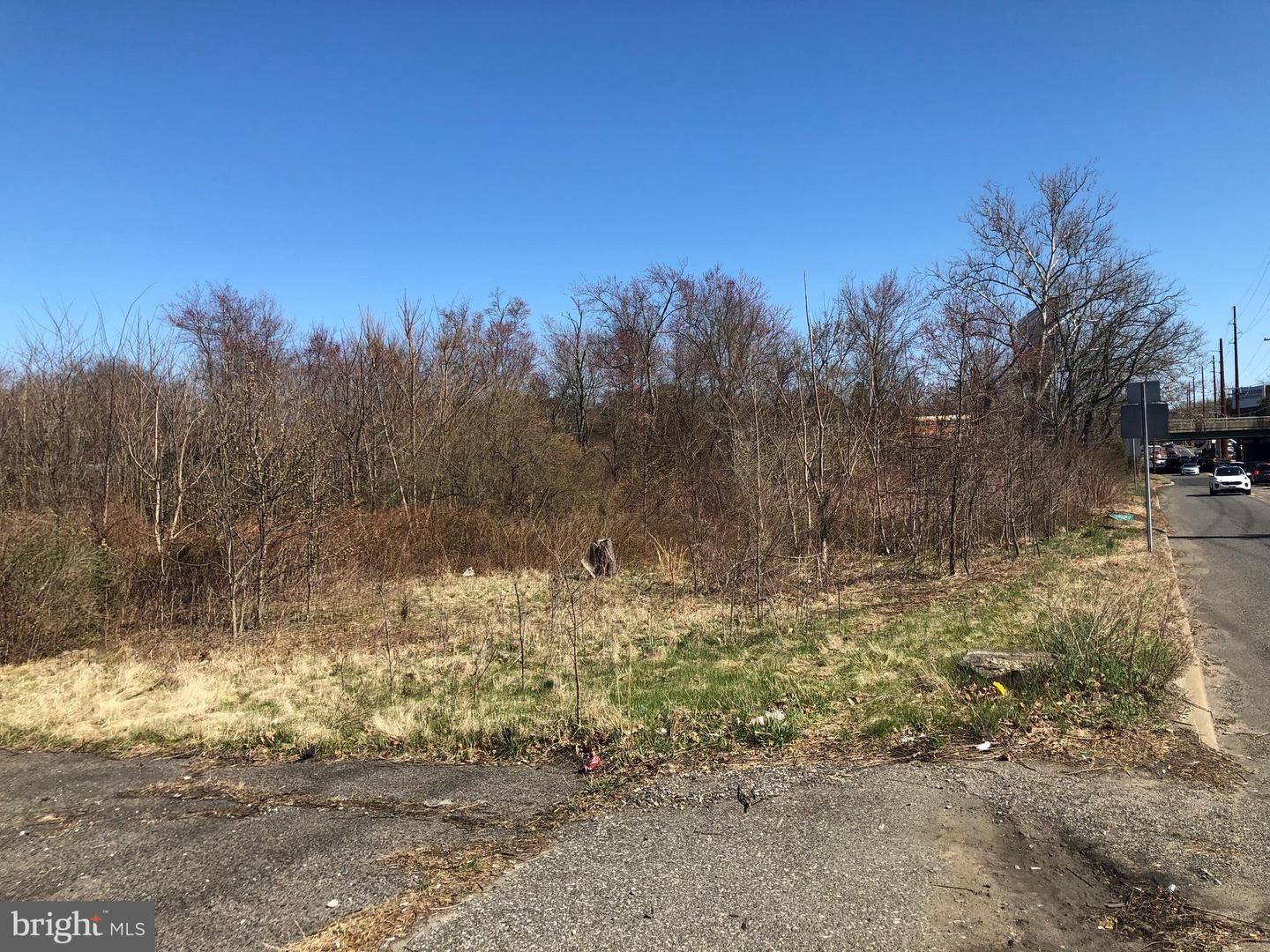 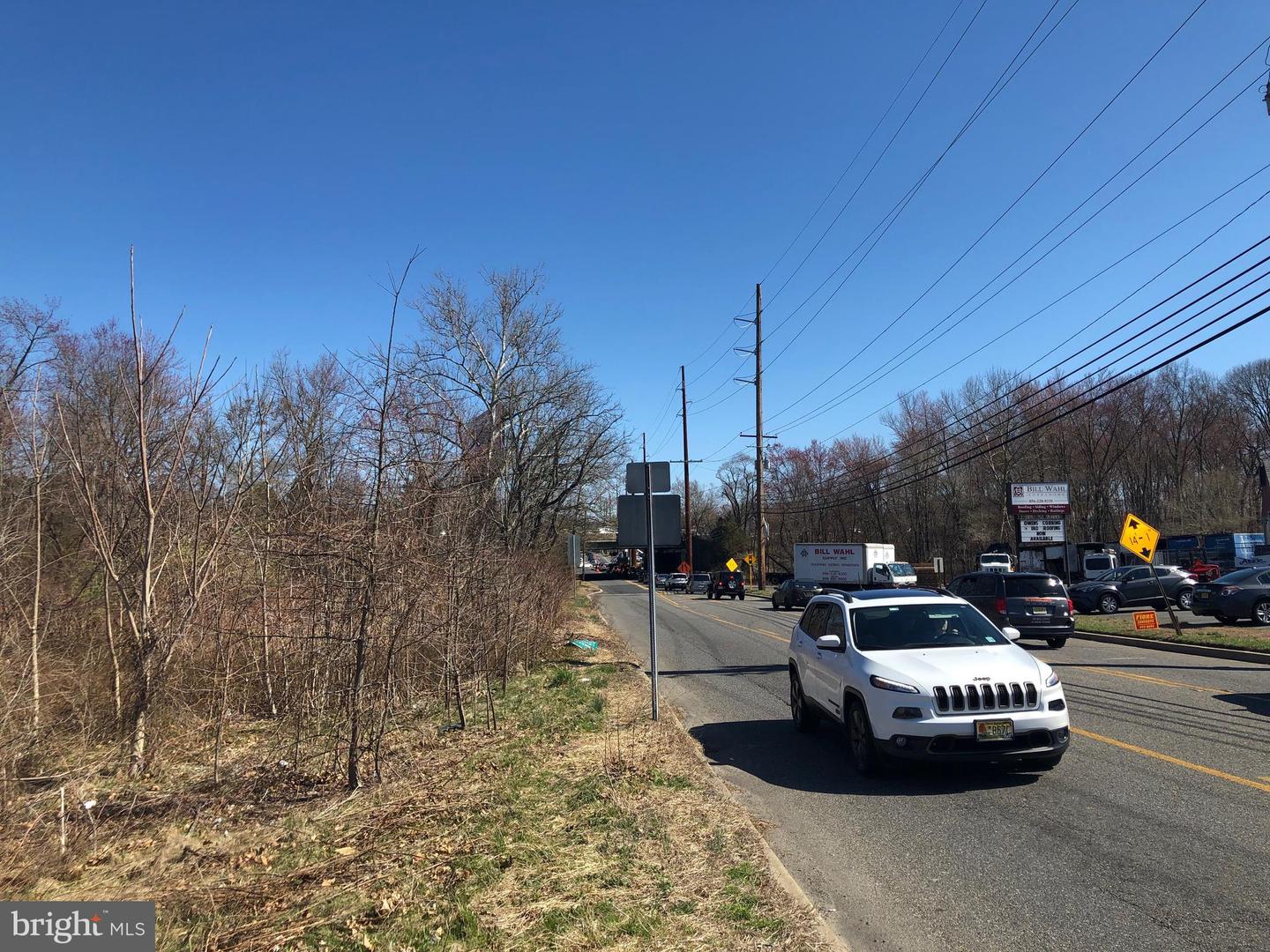 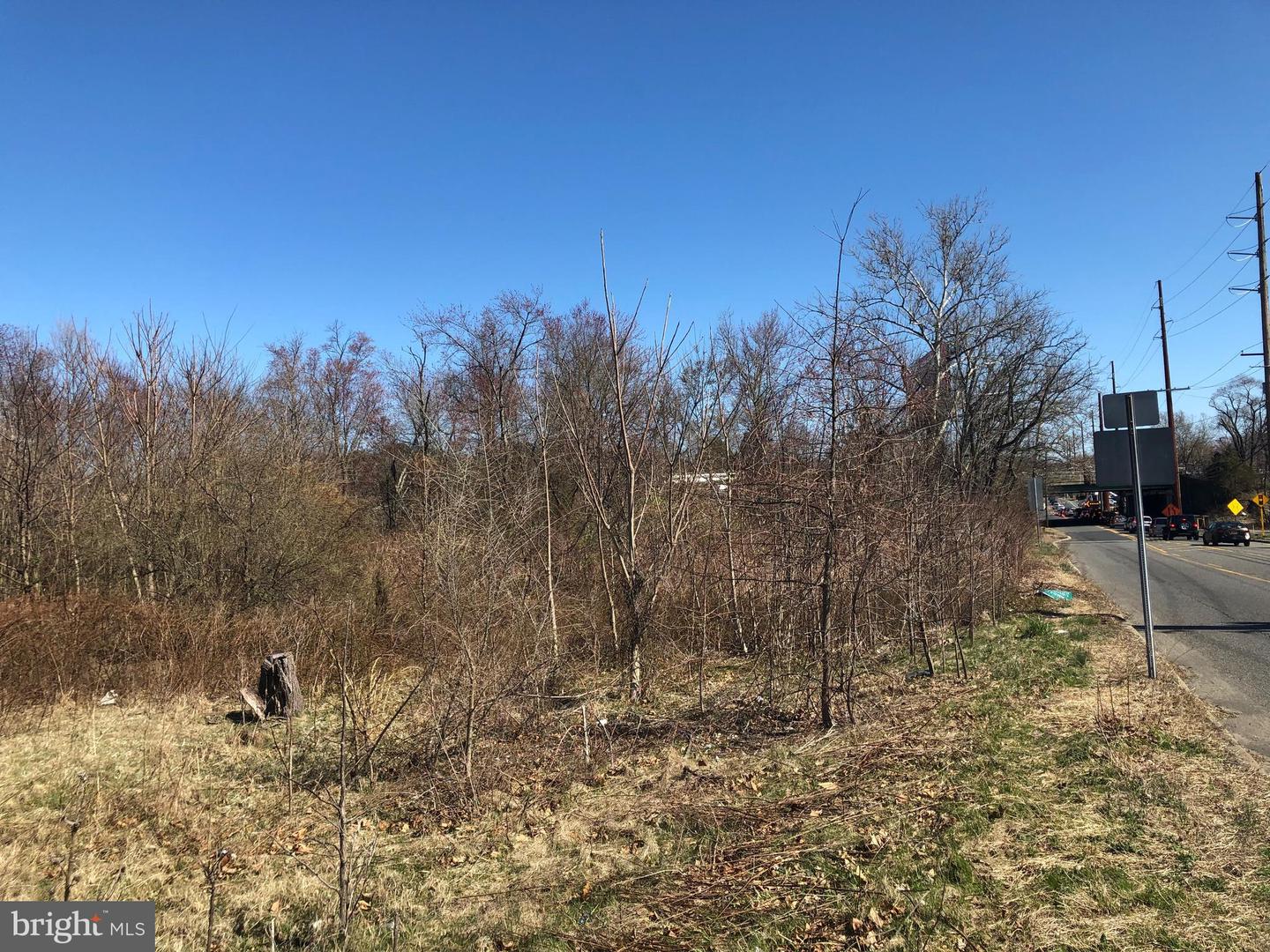 $699,000 Active
The last prime property between the Black Horse Pike and Atlantic City Expressway....on Sicklervillie Road. This property is Strategically positioned, for many commercial uses. High visibility and traffic. Right before and after two signalized intersections. Located in Washington Twp, right after Aversa's Bakery,...which is one block away. One block from the Atlantic Expressway entrance, several blocks down from the Gloucester Premium Outlets between Route 168 BHP, and the Atlantic City Expressway. This is a very rare opportunity to lease...possibly two independent lots. Owner would prefer a long term lease (To be negotiated), or,....he would lease this lot and the adjoining lot~.at 109 Sicklerville Road. Together there is 86,230 Sq. Ft. The first lot located at 103 Sicklerville Road is an Irregular Shaped lot consisting of 76,230 Sq. Ft. The second adjacent lot located at 109 Sicklerville Road is 10,000 Sq. Ft. Owner may consider selling both lots, still to be determined.
Read More