Anthony is a licensed Real Estate Broker in NJ & PA... 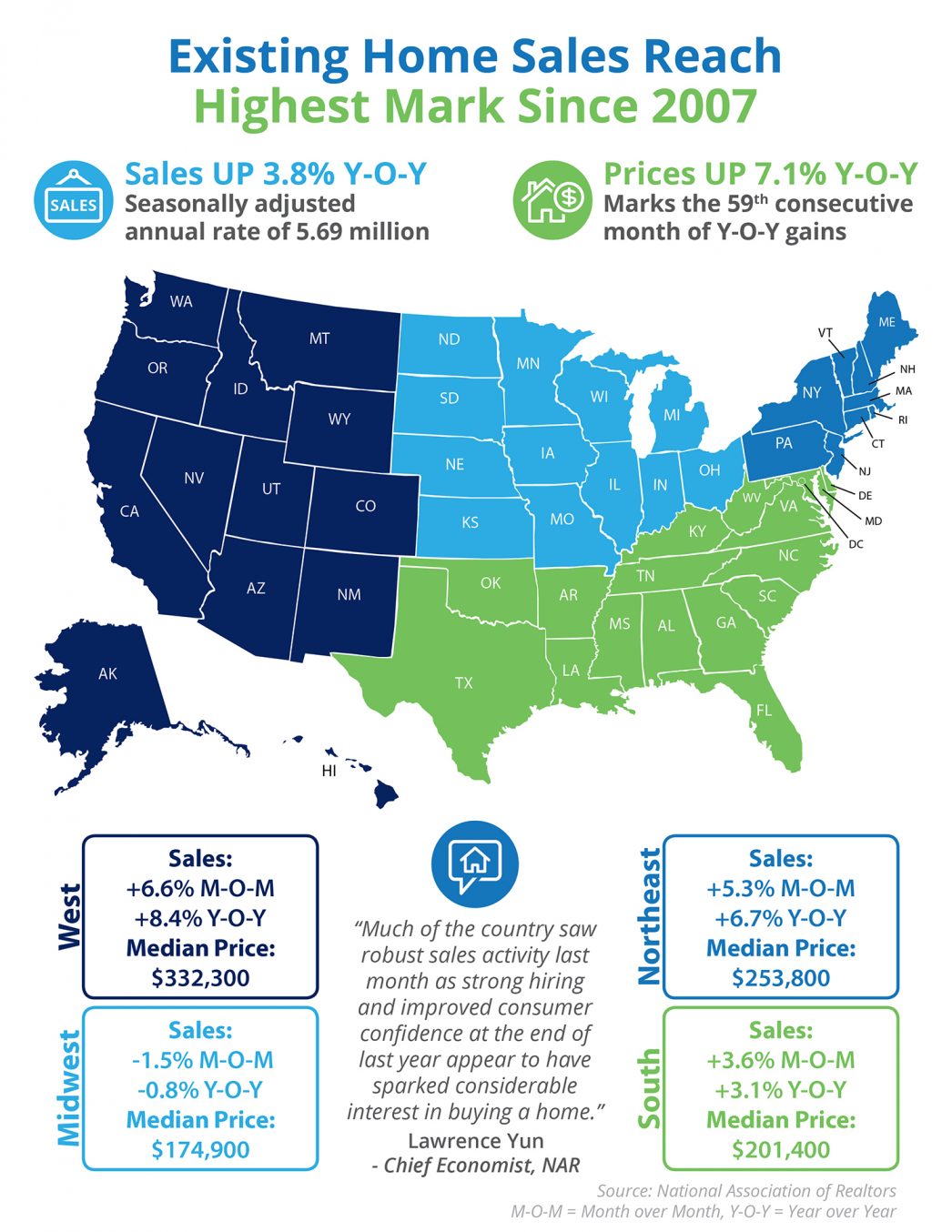 But Wait, there's More!!.... Curious what's happening in your Neighborhood? 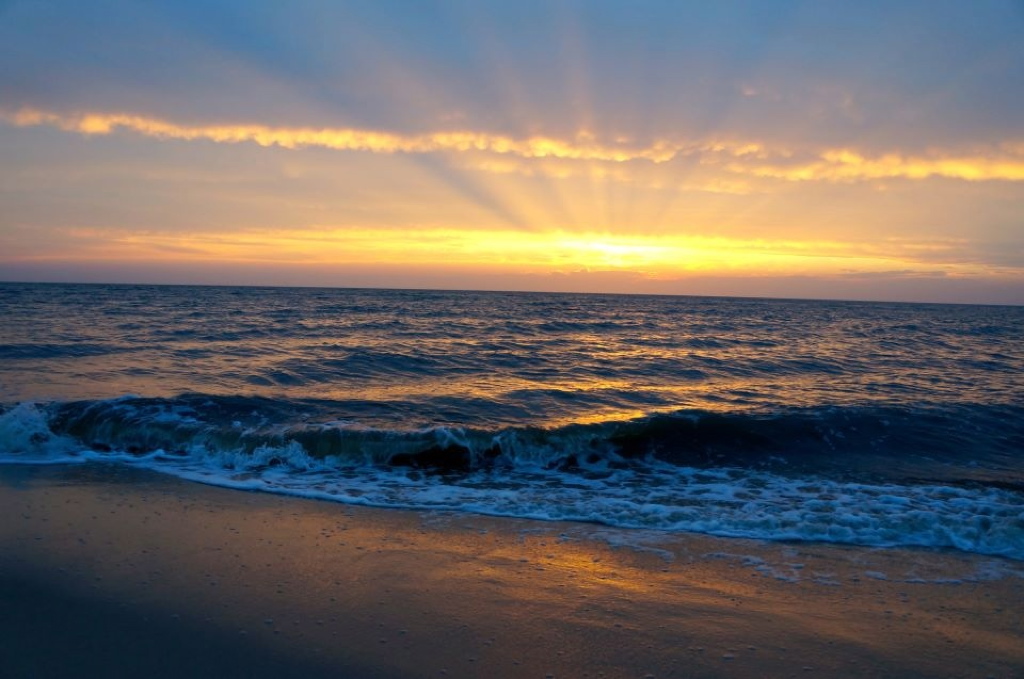 National and Regional studies are interesting....but as we all know, Real Estate is Local.  So once again, we are taking it a step further and looked at how Sales trended for the month of January here in South Jersey versus the month of January, for prior years all the way back to 2005. *Methodology Included Residential Single Family & Condominium Homes Only.

The Number of Closings Hit the Highest Level in Atlantic County Mainland communities for a January since 2006!

The Number of Closings in the Atlantic County Island/Seashore communities and in Ocean City, New Jersey Hit the Highest Level since 2005!